Wayman Aviation’s Flight Training Center has a fleet of 30 diverse aircraft  GARMIN GNS equipped and 3 simulators. Knowledge of diverse aircraft is a core skills for pilot of all stripes. A range of options also leads to greater experience, competency, and ratings.


The Piper PA-34 Seneca is an American twin-engine light aircraft, seven-place, low wing and equipped with retractable tricycle landing gear produced by Piper Aircraft since 1971 and that remains in production. The aircraft is powered by a Lycoming IO-360-C1E6 and a LIO-360-C1E6, rated at 200 horsepower each. Both are four cylinder, normally aspirated, direct drive, air cooled, horizontally opposed, fuel injected engines. 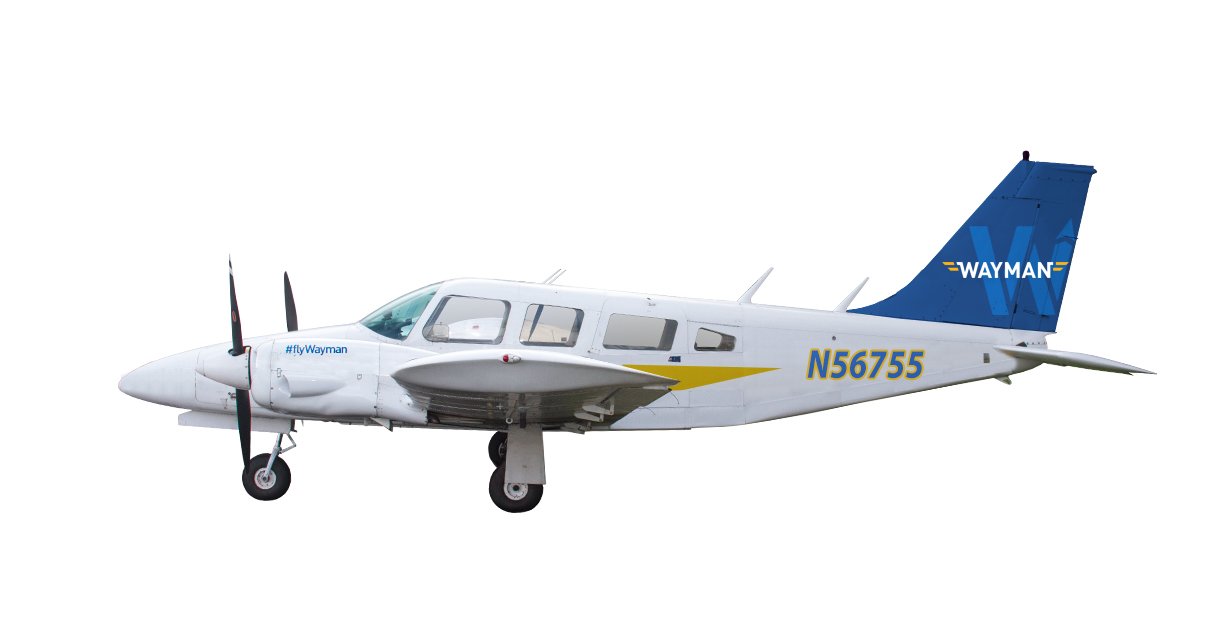 The Piper Arrow is the only complex single-engine trainer aircraft built today. With familiar controls and handling characteristics as other Piper trainers, it provides an easy transition for students moving up to a complex aircraft. It also impresses with its 200 hp Lycoming engine that propels it off runways and cruises at speeds up to 137 ktas.

The Cessna Skyhawk is the ultimate training aircraft and the most popular single-engine aircraft ever built. The Cessna 172S is equipped with NAV III G1000 panel and a 180 horsepower engine. The cruise speed is typically around 120 knots.

The Cessna Skyhawk is the ultimate training aircraft and the most popular single-engine aircraft ever built. The Skyhawk R was introduced in 1996 and is powered by a derated Lycoming IO-360-L2A producing a maximum of 160 horsepower (120 kW) at just 2,400 rpm. This is the first Cessna 172 to have a factory-fitted fuel-injected engine.

The Cessna Skyhawk is the ultimate training aircraft and the most popular single-engine aircraft ever built. The Skyhawk N was powered by a Lycoming O-320-H2AD, 160 horsepower (119 kW)

The Cessna 152 is an American two-seat, fixed tricycle gear, general aviation airplane, used primarily for flight training and personal use equipped with a Lycoming O-235 engine.

The Redbird FMX is the first flight simulator designed to meet the new challenges faced by modern flight training providers. 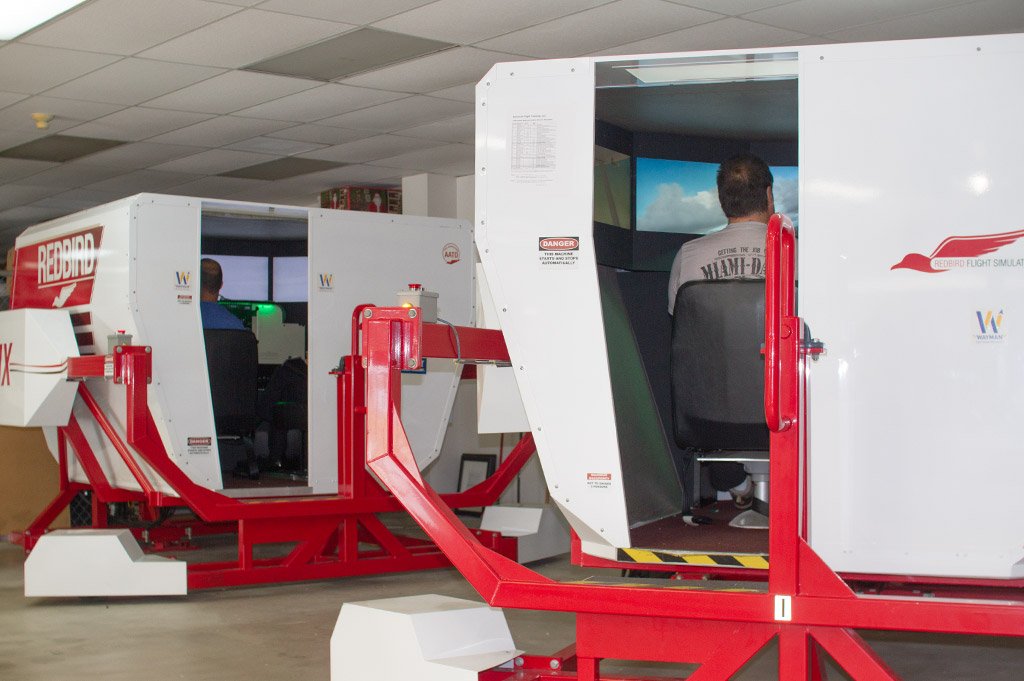