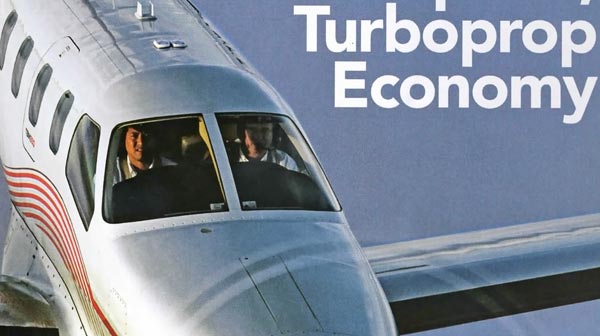 Congratulations to our Director of Flight Operations, Wayman Alfredo. He is on the cover of the May issue of Flying Magazine. He is behind the controls of the magnificent TBM 850.

When he is not setting the standard for students and instructors at American Flight Training, Alfredo is the chief pilot at EADS Socata North America, based in North Perry Airport (KHWO). The TBM 850 is the fastest single engine turbo-prop on the market. It can fly from Miami to New York in three hours. Comparable to a Boeing 737 in speed without the TSA security pat down. It is an excellent high-end aircraft for private owners.

This is Wayman Alfredo’s second cover for flying magazine.